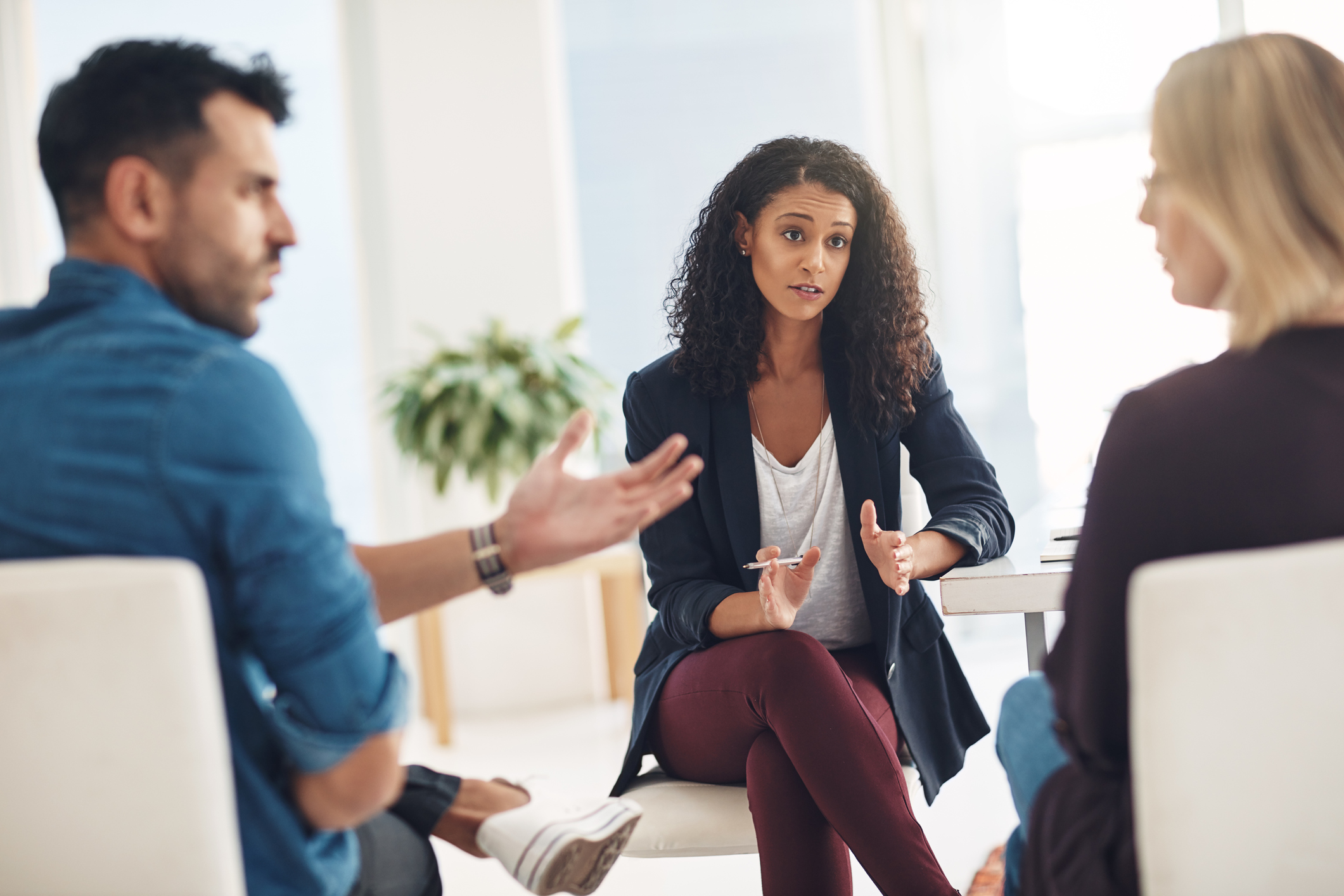 Separating from a partner can be a very difficult time for all involved parties. Once a couple makes the decision to part ways, several legal issues must be deal with. These include decisions on financial support, care for any involved children, and division of family property.

These kinds of issues can be resolved either in court (which can be costly and time-consuming) or through a variety of informal arrangements. ADR is one of the informal methods of settling disagreement between parties when it comes to these kinds of decisions.

There are four different types of ADR:

This form of ADR is fairly self-explanatory; it involves negotiation between the parties to come to an agreement. All agreements made as a result of negotiation should be  written and signed by both parties. If the agreement is not made in writing it becomes extremely difficult to enforce. A lawyer at our office can assure all legalities are complied with when creating such agreements.

This form of ADR entails the help of a mediator, who is a third-party mutually appointed by the parties. Mediators must be neutral and cannot favour one party over the other. Mediators’ mandate is limited to suggesting ways to solve conflict, and attempting to assist the parties in reaching a voluntary settlement. It should be noted that a mediator’s suggestions are not legally binding, a voluntary settlement achieved through this process will only becoming legally binding when the parties have concluded a settlement agreement. If the parties are not satisfied with this form of ADR, they are entitled to terminate the process at any time.

This form of ADR involves a single third-party adjudicator known as an ‘arbitrator’, who is hired by both parties to resolve conflict between them. Arbitration is governed by the Ontario Arbitration Act, unless otherwise agreed by the parties. An arbitrator is able to decide on issues regarding custody, support, access and division of property. Arbitrators can only address those matters and issues that the parties have themselves submitted for arbitration.

Once the decision to start arbitration has been made and the process has begun, there is no going back; the parties are not able to terminate the process at any point. An arbitrator’s decision is legally binding on the parties, unless otherwise agreed. In light of this binding outcome, the arbitration process requires the parties to have hired a lawyer or to have at least consulted one prior to agreeing to arbitrate. Arbitration differs from mediation because it does not allow the parties to make any  decisions.

Lastly, a newly-adopted form of ADR, known as Collaborative Family Law, allows for lawyers of opposing parties to work together to resolve issues out-of-court. The Collaborative method also allows for other trained collaborative professionals to participate in the process. This method is usually faster, cheaper, and less stressful than going to court.

There are many different benefits in using ADR, in whatever form. For example, ADR allows for parties to have more control over the outcome of their case, it can be faster and cheaper than going to court and it can be less traumatic for any children involved. It should be noted, however, that ADR is not an option in all situations; for example it is not suitable to cases involving violence or an imbalance of power between the parties (such as a conflict between an employer and worker).

The decision to use ADR is entirely up to the involved parties;, there is no pressure to use ADR in family law cases. However, once the decision to use this method has been made, it is best to contact our office and consult a legal professional. Consultation will assure that all rights are being respected. To determine whether ADR is an option for you, or if you require the services of a mediator or arbitrator, please contact the Balasunderam Law Office.

DISCLAIMER: This document is meant for general information purposes only and is not intended to be legal advice. Please feel free to contact the BALASUNDERAM LAW OFFICE for further information. 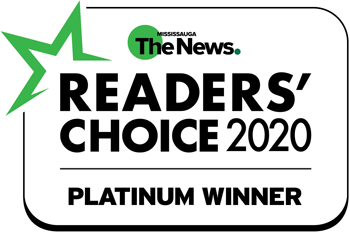